We Shall Remember Them....

Archers Court care home in Farringdon, Sunderland, paid their respects to the fallen last weekend by marking Remembrance Day with a series of tributes and celebrations.

As well as commemorating Remembrance Day by saluting to the fallen during the two-minute silence, the care home created a special commemorative garden to display home-made crosses and poppies with dedicated messages to loved ones lost at battle. As part of the event, the home also welcomed vintage-style singer Kayley Cares who performed nostalgic music from the era and local ambulance man, Barry Dixon, ex-Rifles, who generously gave up his time to play the last post for everyone in a moving tribute.

One of the personalised crosses, from ex-serviceman, John Mather, age 85, who lives at Archers Court, was placed on the Seaham Cenotaph, Durham, to honour friends he lost in combat during the Cypriot War of Independence, in a ceremony on Sunday.

Sharon Easterbrook-Smith, Home Manager, Archers Court, says: “We have had an emotional weekend of remembrance thinking of those we have lost and celebrating the lives of the fallen. Remembrance Day is such an important event for our community as we relive our memories. Our people have enjoyed uplifting performances of wartime songs and a visit from a local ambulance man, who played the last post on his bugle and made the occasion feel very special.” 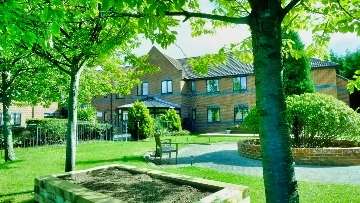 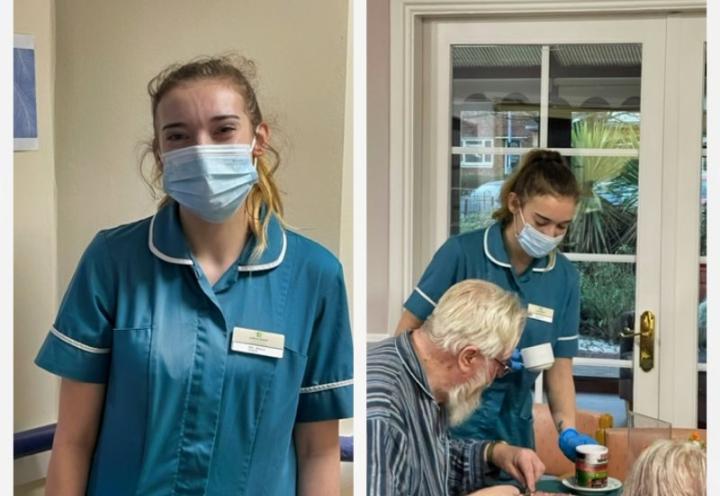 “I knew there were plenty of jobs out there, but I wanted ... 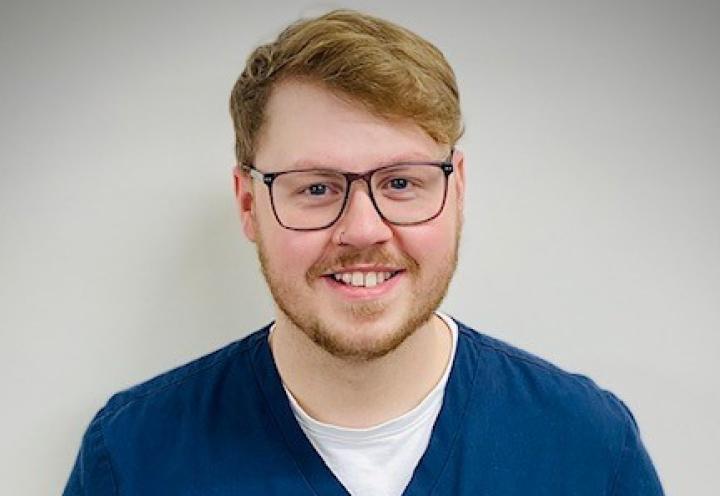 Congratulations Jamie From Us All

Our very own Jamie Ashton, Clinical Lead at Three Bridges nursing home in Warrington, has won a prestigious... 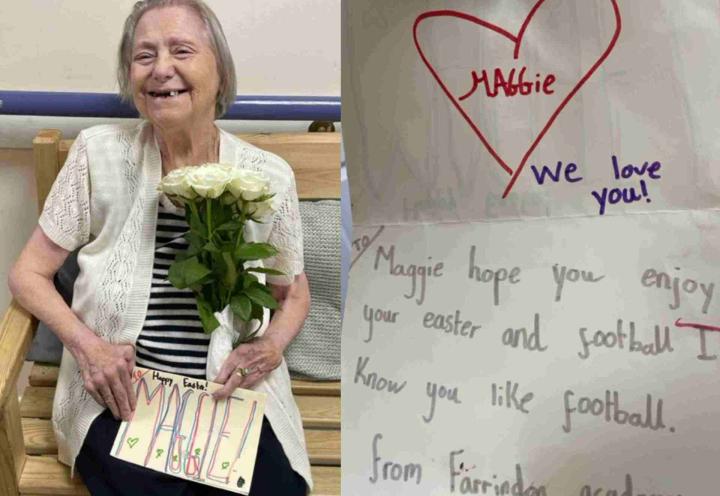 Maggie, likes nothing more than a good old holla. ...