Prize leek growing in the North East is a tradition that dates back to the region‘s long history of mining, where, after spending long days down the mines, pitmen were encouraged to get the fresh air of the allotments and grow vegetables – with leeks being a speciality. Residents at Archers Park in Farringdon, Sunderland, have been reminiscing about this rich leek-growing heritage recently, ahead of the region’s annual leek festivities and shows in September. One resident, Margaret Carr recalls; “Some of the best memories that I have of the leek shows and the local allotments are that it brought the whole community together. Whole families got involved - you would spend entire days down there.” There was certainly stiff competition: with a year’s worth of preparation going into growing an entry and the prospect of winning a large amount of money, going down the allotments was serious business! Deputy Manager of the home, Karl Fazakerly, recounts his father’s involvement in the competitions: “My Dad would sometimes sleep at the allotment to ward off potential saboteurs! He did win the leek competition a few times, but did better at the flower shows. I can remember coming home from school to see the leek club trophy sitting in the house. You got your name engraved on it and were allowed to keep it till the next year, so you could see how many people had won them over the years. You could see your Dad, Grandad and Great-Grandad’s names on it!” Another resident, Lily Orton remembers the abundance of food on offer: “I remember once playing down in the allotment and my brother and I were complaining that we needed something to eat - so my Dad picked a milky turnip out the ground, washed it, and said ‘eat this.’ I remember having all fresh veg growing up.” It was just as well that there was so much available, as the prized leeks were off-limits after the show. Karl recalls the food on offer: “Homemade soup with dumplings leek pudding with mash, mince and bacon and leek roll, they were all on the menu after the shows –but -you could never eat the leeks you placed in the shows.” Heather, the home's cook, is loved for her home-cooked, traditional dishes, and creates a variety of appreciated menus using locally sourced produce. Follow us on Facebook for further stories from our homes. 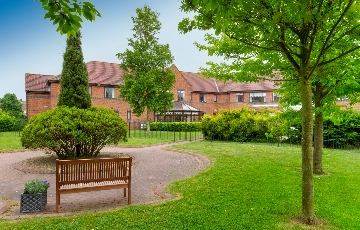 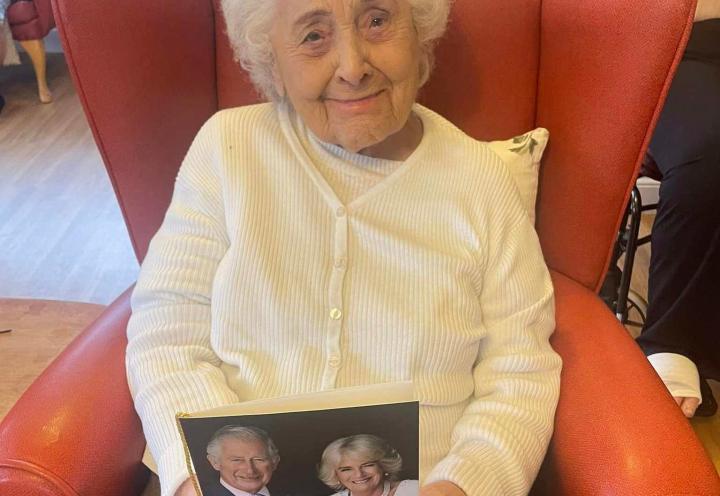 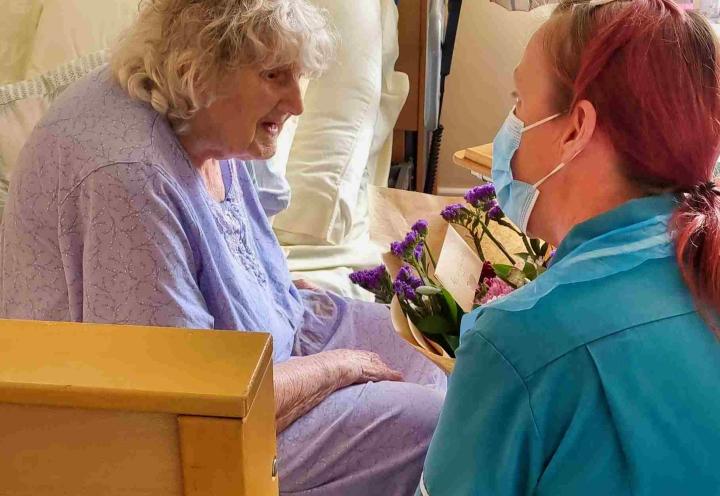