Yorkshire and the Humber

From its lively cities to pretty villages, rolling countryside and grand coastline, Yorkshire has so much to offer.

Once an industrial heartland, the region has been transformed into a 21st Century playground with a passion for music, sport and culture. 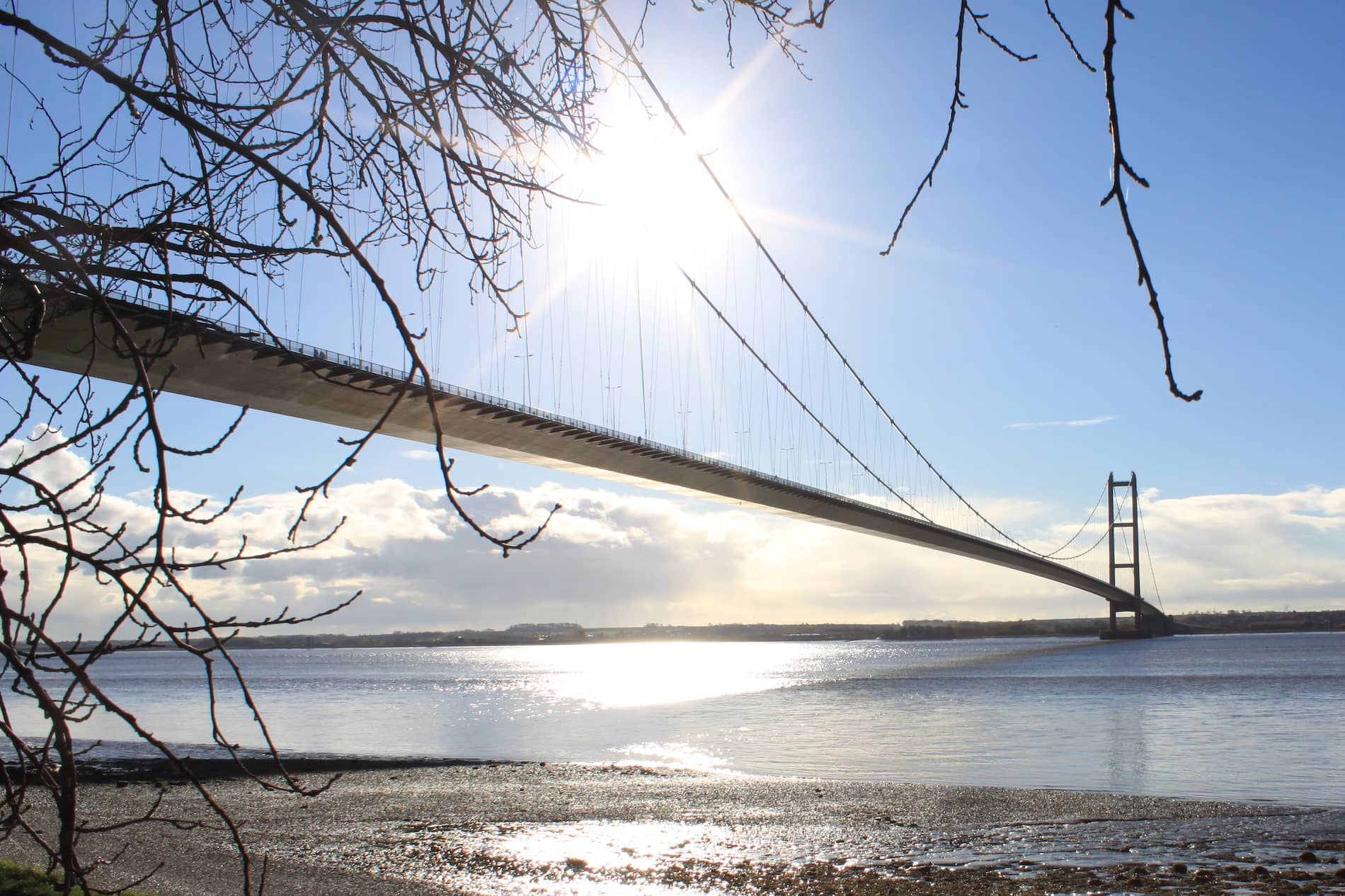 Bradford is another major city in the region and you might be surprised to discover that Bradford is also a city of parks and green spaces. Six Bradford parks have once again been awarded the prestigious Green Flag Awards, including Lister Park which has its formal Mughal Water Gardens, boating lake and children's play area.

Wakefield is a city on the River Calder and the eastern edge of the Pennines. It is home to award winning art galleries and the birthplace of renowned sculptors Dame Barbara Hepworth and Henry Moore.

Grimsby is a large coastal English town and seaport lying on the South Bank of the Humber Estuary, making it famous for its fish and chips.